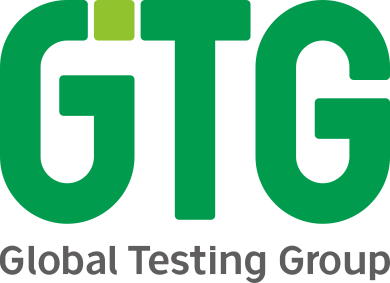 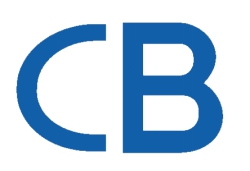 (3) Applicants/manufacturers/factories located in countries without IECEE member institutions are required to pay an additional fee for each CB test certificate to compensate for the operating costs of the system. This fee is charged by the NCB that accepts the CB test certificate application and will be credited to the IECEE account. 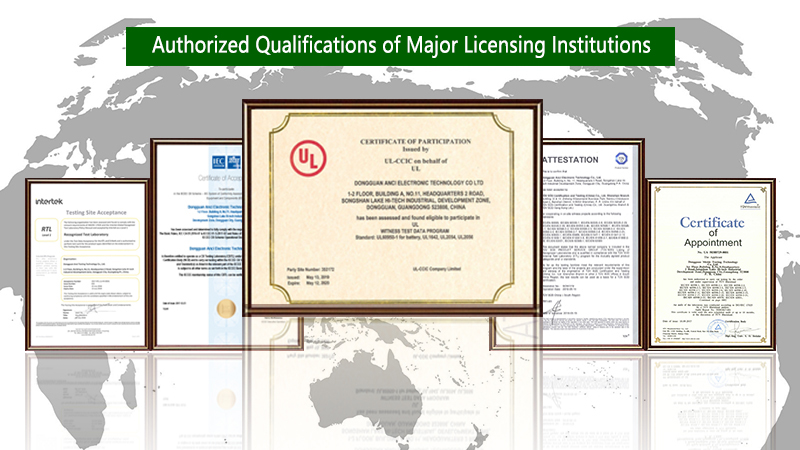 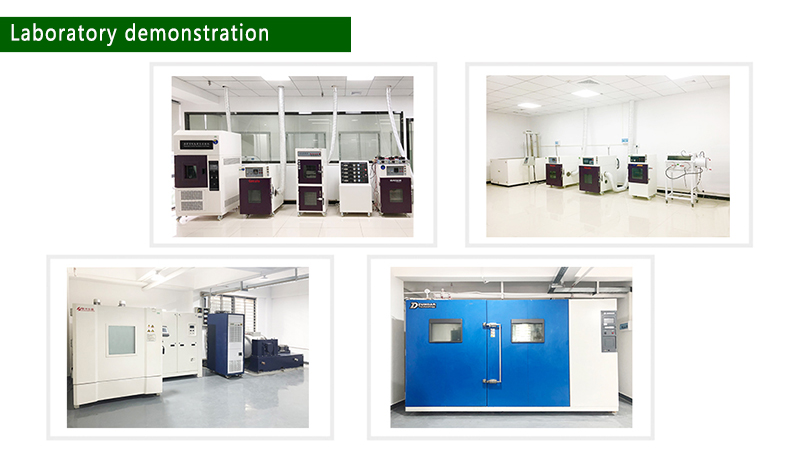 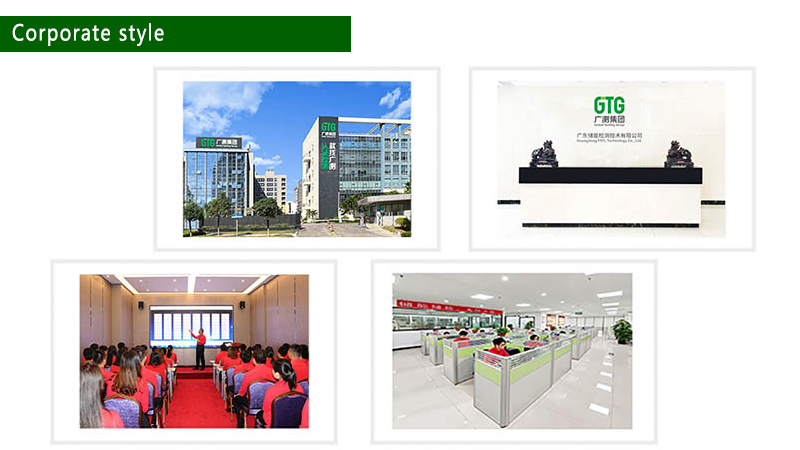 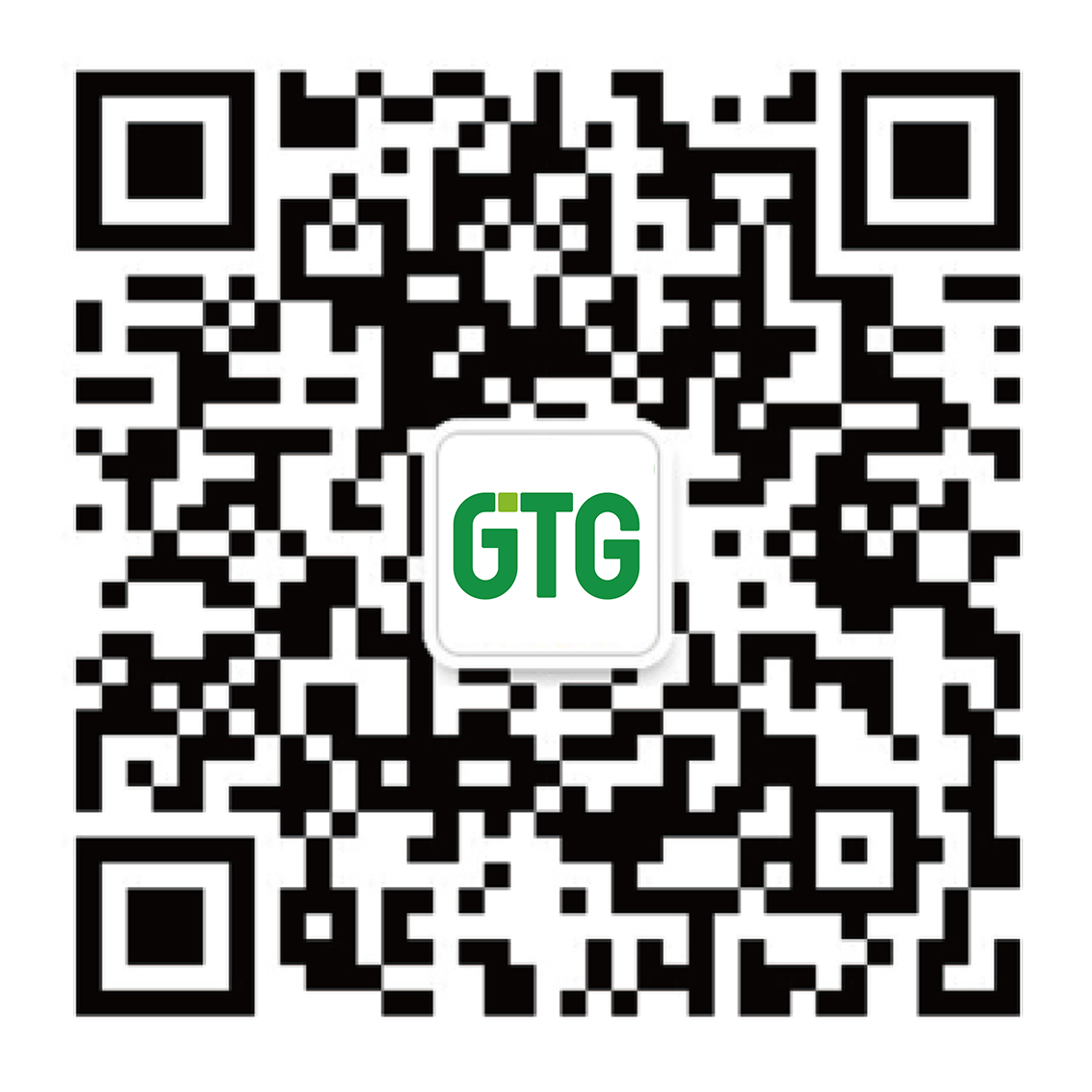 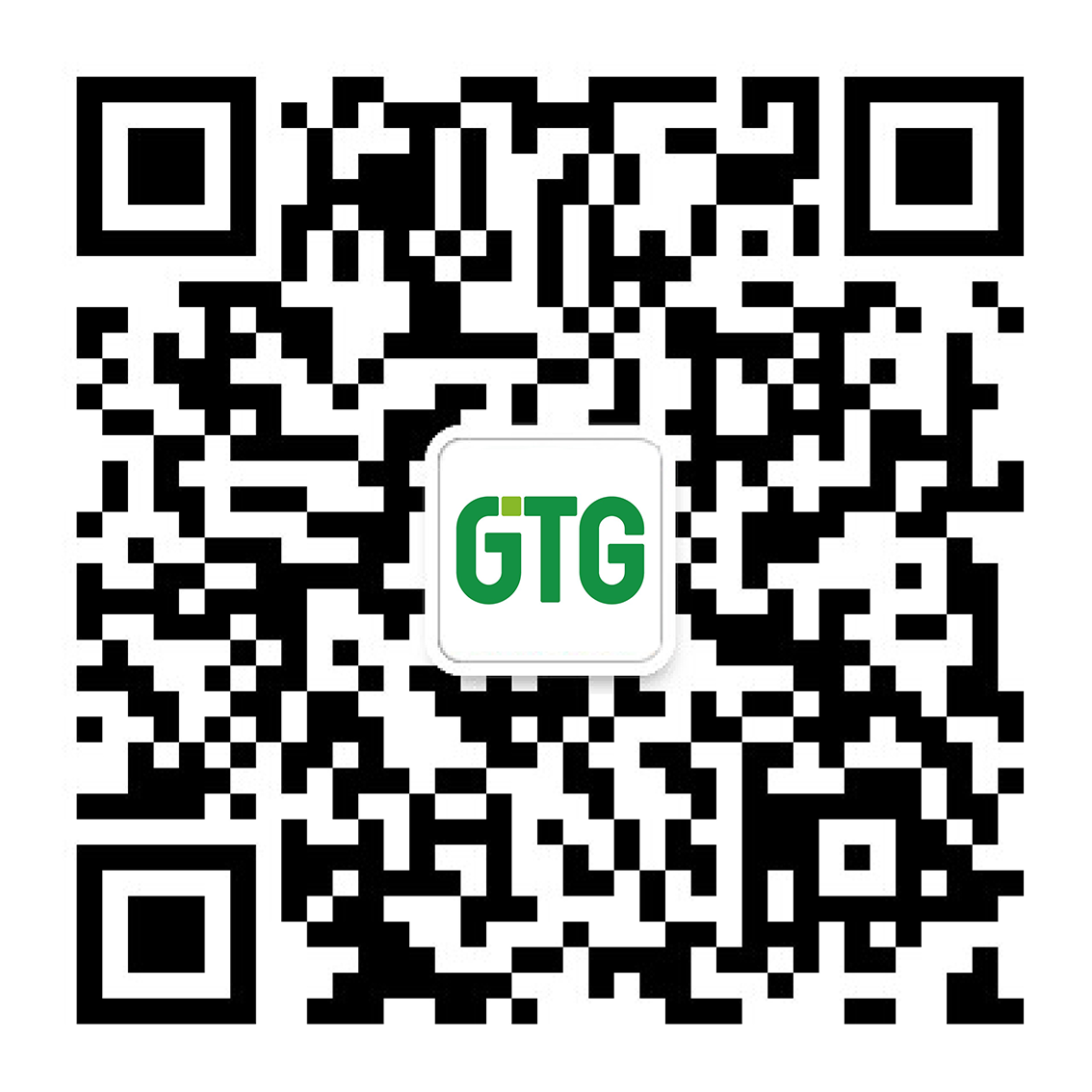